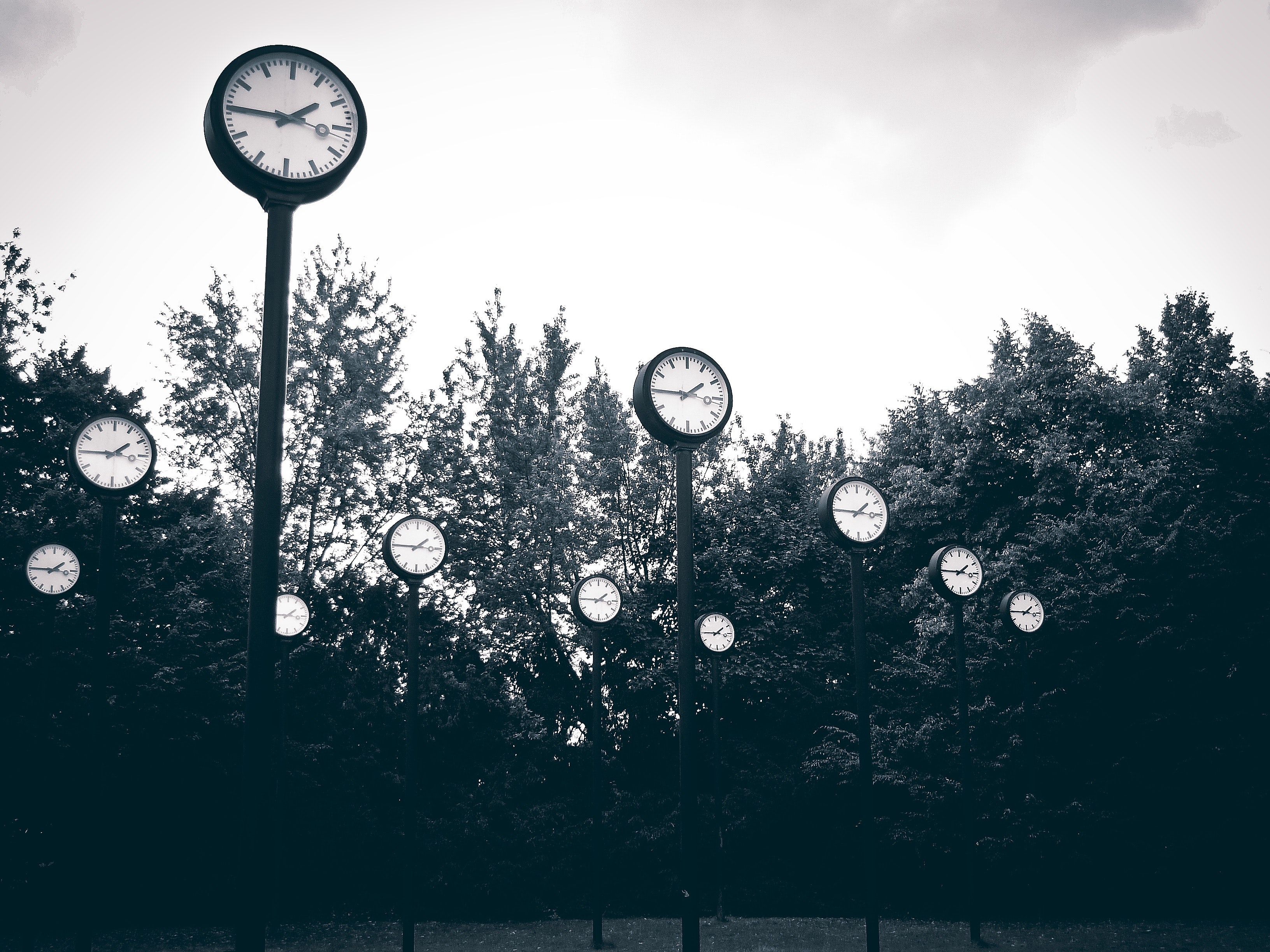 It’s coming up for two years since I experienced, for the second (and, hopefully, last) time, the anticipation of waiting for a new baby to make his/her way into the world. It’s unlike any other waiting game.

But whilst adding to the two I already have is not a priority, I am shortly due to become an uncle for the first time.

With a week to go, I arranged a night out with my brother in law, a last hurrah before his life would change entirely. I wanted to see how he was getting on as the endgame neared and, selfishly, share in that unrivalled sense of anticipation.

Plus it was a good excuse for a few beers.

A loose plan was formed to meet at a Soho pub after work. Some cold beers were in order, we had both travelled over from the city and the tube was at its most unpleasant. With our thirst quenched, our attention turned to food. We quickly agreed try out Kricket, he’d been before and I had read good things about it.

We ambled over and put our name on the list. An hour’s wait was reasonable and allowed sufficient time for a couple more cold drinks in anticipation of the small plates of, we hoped, Indian goodness that would be coming our way.

First out the blocks were samphire pakoras, generous in both portion and salty, snacky goodness and were a fine start to the meal (although not technically a ‘starter’, dishes are brought out as they are ready). The smoked aubergine that followed was decent, a medium smokiness tempered by a cooling raita.

We hit a slight stumbling block with the scallops  – a single scallop each that was as underwhelming as it was overpriced (£4.50 a go). It was cooked well enough but delivered little by way of impact. Not to worry, a fine portion of mackerel saw us back on track.

Things were ratcheted up to the next level as we approached the business end of the meal. Keralan fried chicken was crispy and nicely spiced to complement the curried mayonnaise. But even that was trumped by the wood pigeon, peas and girolles curry that was so good we had to order another portion.

Rice was unnecessary, a selection of kulcha (a flatbread falling somewhere between a naan and a chapati) was all the accompaniment that we needed.

We washed the whole lot down with a bottle of Vinho Verde keenly priced at £25 for the bottle – it was dry, refreshing and uncomplicated and, as such, it sat perfectly alongside the myriad of flavours on offer.

We sat at the bar, the tender doubling up as waiter to take our food order. His level of service was nicely pitched between engaging and functional. Importantly, he was complementary of our selections, but he probably says the same to everyone.

With no room for pudding, we left, rounding off the evening with a couple of cocktails. The evening had worked out perfectly and we parted knowing that next time we met up, the waiting would be over.