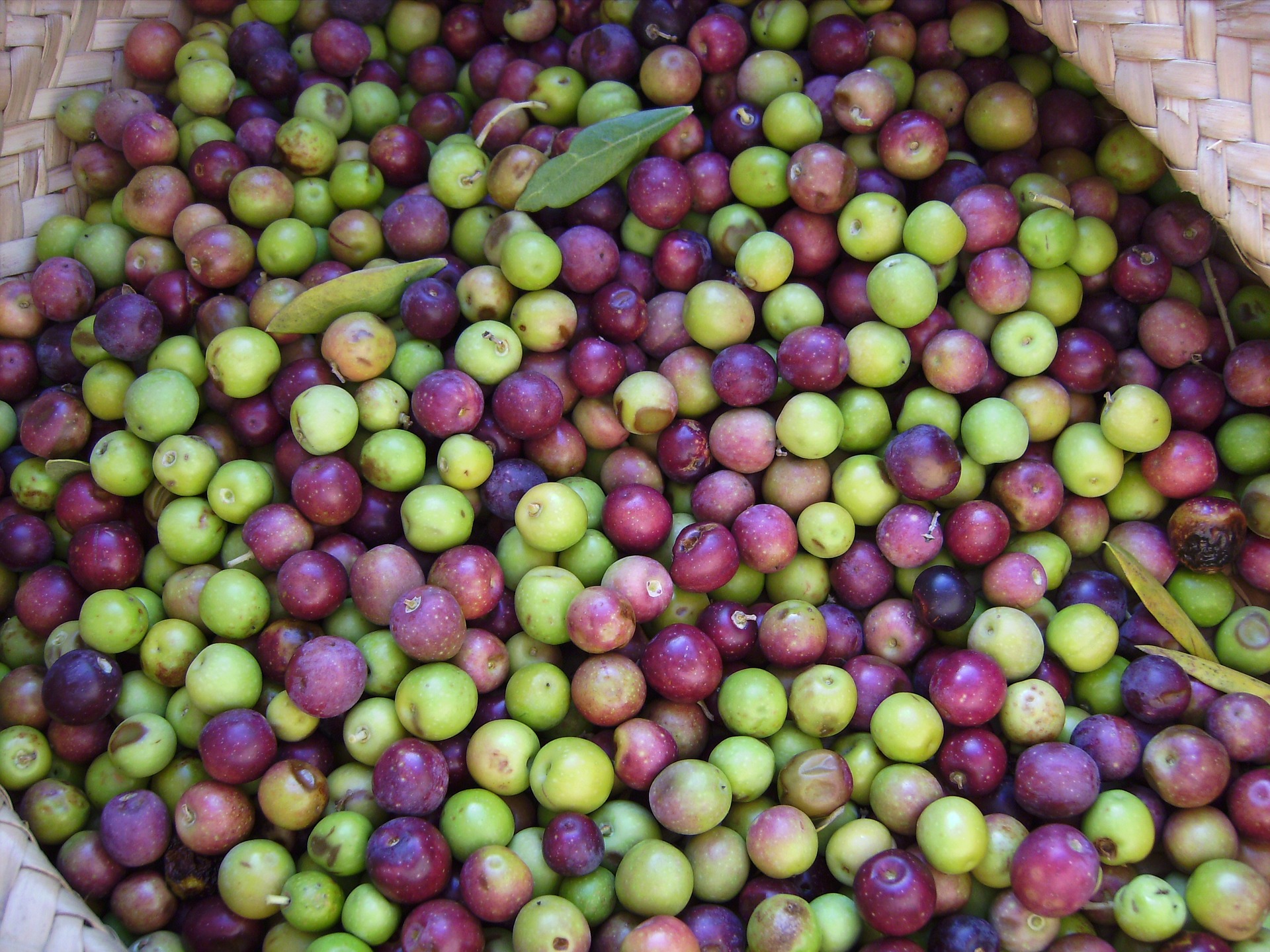 Eleven days into January and Mrs OBEM’s attempts to stay ‘dry’ for the month are going well. I haven’t even bothered, January is miserable enough. But her stoicism has got me thinking about some of my food related hopes for 2018.

2017 was a big year for our daughter. It represented the first year that her allergies showed signs of abating. Some further testing at the end of the year showed that she can now tolerate some dairy in her diet. That’s a big leap since the days when her mum had to give up dairy entirely because she couldn’t tolerate it while breast-feeding.

Amongst the dairy delights she has experienced since the tests, she has enjoyed her first cheese-topped pizza and making up for lost time on baby-cinos. I am looking forward to seeing and helping her explore all those other dishes with milk, butter and cheese that she has yet to experience in her first 5 years.

My butchery course at the Hampstead Butcher was a highlight of 2017. Of the bounty I returned with, I’ve one piece left to go, a rolled pork belly. I’ve long had it earmarked for a Rachel Roddy Porchetta recipe but have yet to find the right occasion. Hopefully, I won’t have to wait too long in 2018.

Mrs OBEM refuses to bin out the food magazines that she keeps from two particular supermarkets, W and S. The publication from the former irritates me. Compared to its counterpart, its a much more blatant attempt to push you towards expensive pre-prepared foods and products.  Why do I need to buy W’s Duchy Organic Extra Mature cheddar for my cauliflower cheese?

I have enjoyed the publication from S much more. A Mark Hix recipe for garlic infused roast pork has lived long in the memory. So, I am resolved to use them more rather than reaching for the tablet when looking for a new recipe in 2018. If nothing else, it should help me reduce the mounting pile of magazines in the corner of the living room.

I was really lucky last year to try out some great new places. In London, Temper and Rambla were particularly impressive. In Oxford, a trip to Oli’s Thai was similarly good. But there are two places that I did not make it to that are definitely on the list this year – Kiln in London and Arbequina in Oxford. With any luck, I’ll be writing about them on these pages sometime soon.

As well as a few new places to try out, there are a couple I left with the overriding feeling of unfinished business. The first of these is the Magdalen Arms in Oxford. I had my first trip there early last year, was reminded of it a few months ago by a series of Giles Coren tweets in which he remembered how good it was and so I have already booked in a return trip in the coming weeks.

The second is Kricket. My brother-in-law recently went back, again singing its praises. If I was undecided about going back, his recommendation of the goose vindaloo quickly helped me make up my mind.

One thought on “New Years’ Resolutions”