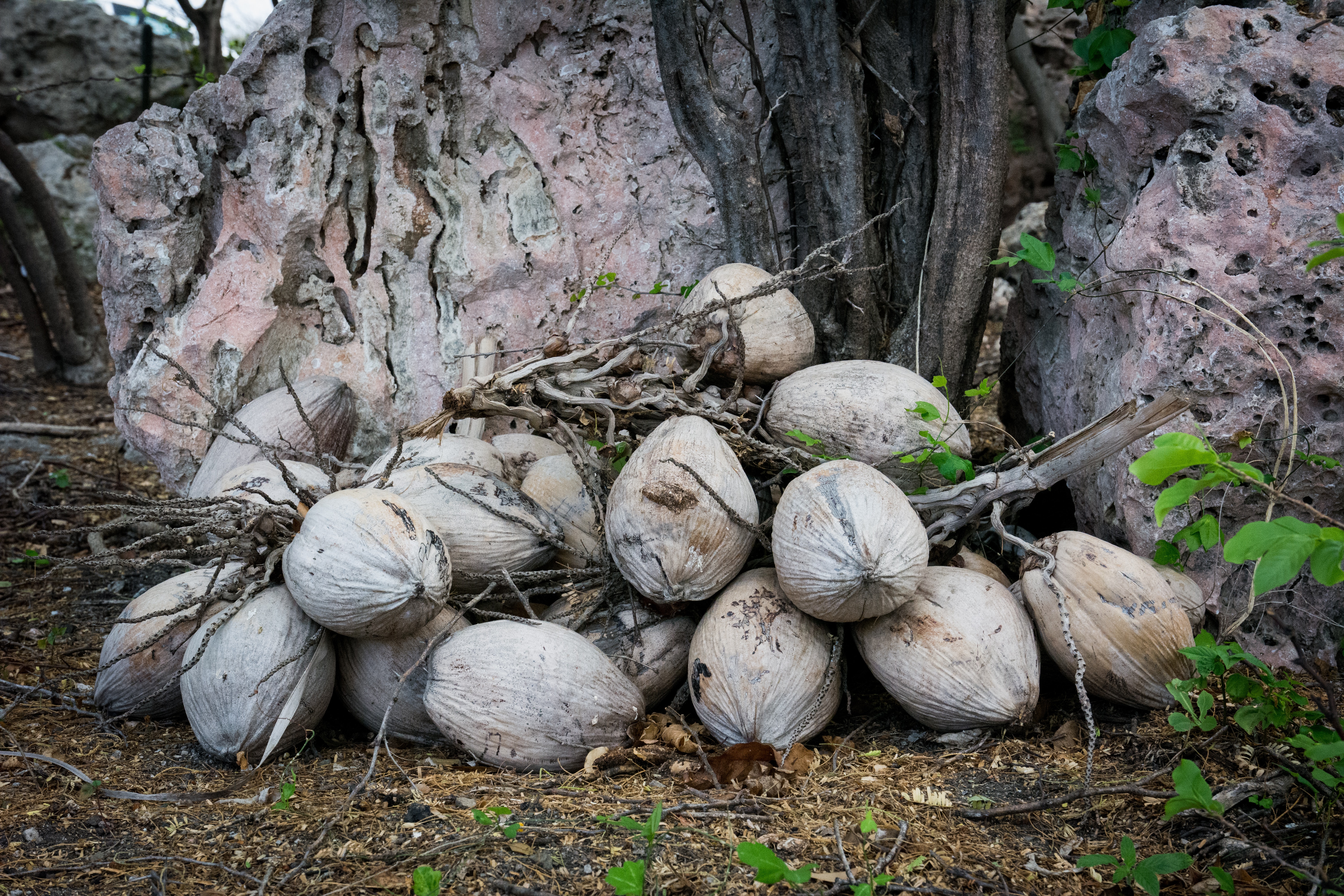 Its been just over a week since I launched this blog. It seems like a good time for a spot of reflection.

It seems to me that a couple of questions arise for consideration:

In terms of the first question, the blog is perhaps not as rounded as I initially envisaged. I’ve found that the things that I am inspired to write about mainly revolve around my family and food.

This week, I wrote about my trip to Hart’s Bakery. The following day, I tried out Hugh Fearnley Wittingstall’s recipe for White Fish with Coconutty Leeks from the River Cottage Light and Easy book. Immediately I thought that this was something to write about. A simple but very effective recipe, spot on for a mid-week supper.

As I digested the mildly spiced dinner, my mind was whirring as to a couple of ways that I thought that the recipe could be simplified further and even improved. This in turn got me thinking about my favourite recipes, recipe hacks and eventually question whether I should just be writing a food blog.

But as the week panned out, other things grabbed my attention that were non-food related. I suspect that if I were to focus simply on food, writing the blog, for me at least may loose its appeal.

So rather than tinker, I am going to stick with the initial blueprint and see whether, in time, the content fills out in the way that I initially envisaged.

As for the second question, the answer is contained in this post, the content and the mere fact that I am writing it.

So check back here soon for some more, hopefully varied, content.

One thought on “One week in…”