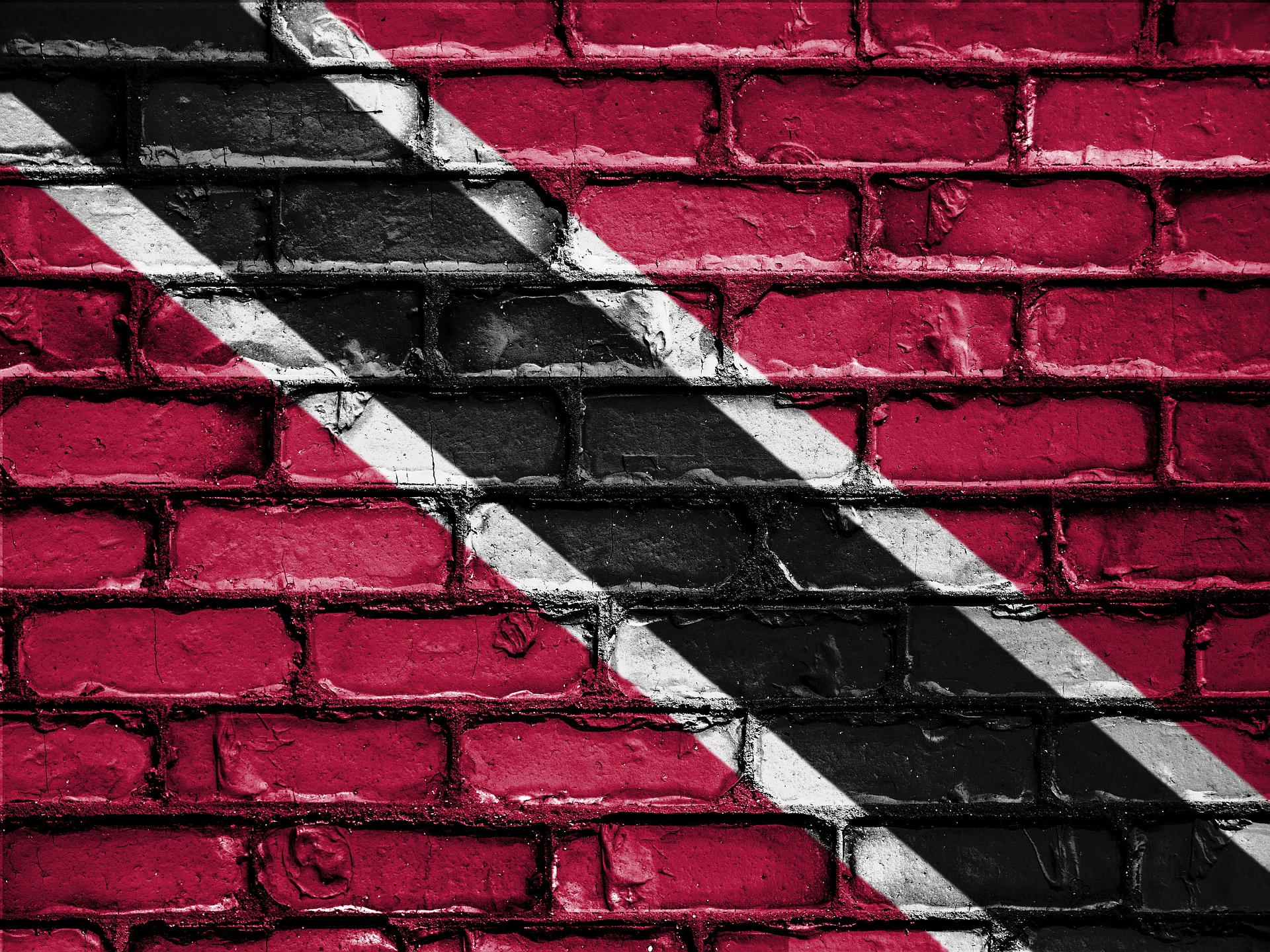 It is Strictly season in our house at the moment.

Mrs OBEM loves it, she always has done. Our daughter loves it too. Watching her watch Strictly is entertainment in itself. She is mesmerised by the movements, eyes fixated on the screen but, at the same time, her body twitches as she itches to replicate what she is seeing. She gives her own scores not only on the dances but also on the contestants’ outfits, to her both criteria are equally important. She is a big fan of Debbie McGee.

Don’t get me wrong, I don’t mind a bit of  Strictly,  but I lack the patience for it. There is no denying that this show is excessively long. Week 1, it topped out at a massive 2 hours 20 minutes and it is currently running at around 1 hour 30 minutes. That’s a lot of padding. Add to that an hour or so on a Sunday and suddenly there is a lot of time to fill in between dances.

A couple of weeks ago, I used that time to read the weekend papers. There were two pieces that I really enjoyed. I tweeted about them.

The first was Marina O’Loughlin’s first “table talk” in the Sunday Times. I thought it perfectly pitched, a classy way to start her new role.

The second was this really interesting piece from Jay Rayner. It struck many chords with me.

The basic premise is neatly encapsulated, “the amount we cook is much more than a matter of mere practicalities. It is an expression of self, of history.” He attributes his mum’s tendency to over-supply to her having grown up as an evacuee, of having experienced “genuine food poverty” and overcoming this.

Jay Rayner and I have two things in common; 1) a North London upbringing; and 2) a Mother with a tendency to cook as though feeding an army. It is something that she has not managed to shake despite the changes that her life has endured in the last 20 years – firstly with her two children going off to university and then with the end of her 28 year marriage.

Jay Rayner’s article got me thinking about what aspects of my mum’s own self, her own history, leads her to cook in excessive quantities.

Part of it, I am certain, has to do with how people socialise in Trinidad, the country of her birth. Often this involves groups of family and friends simply hanging out at a public place or at someone’s house. You might sit on the “gallery”, talking and drinking for hours, perhaps play some cards or watch some cricket. Whole afternoons and evenings are wiled away in this fashion. They even have a word for this activity, they call it “liming”.

The temporal aspect of liming is important and, if you are going to spend hours in one spot, at some point, you are going to get hungry. So if you over-cater, you are ready for any eventuality, however “the lime” progresses.

But there is more to it than that. As far as I know, my mum never really experienced any short supply of food when growing up. So there is no aspect of overcoming adversity as a subconscious motivator. However, the family was never well off and material possessions were not a feature. Food was though.

Jay Rayner considers this cooking excess as more than an act of generosity.  In circumstances where you don’t have much to be generous with, this act takes on more significance. There is so much that goes into cooking a meal – not just the food and its ingredients, but the knowledge of the recipe, the acquired technique and tools to execute it, and most importantly, time.

Trinidadian cuisine heavily features soups, stews, dahls and curries, all of which require a decent amount of time on the stove. In a country where people still grow their own produce, this can extend beyond the time it takes to prepare and cook to the time it takes to grow the ingredients. And time, for most of us, is in very short supply.

For the big-hearted, like my mum, this is a powerful expression of self. In being ready to offer someone a meal so, I am pretty sure that my mum is saying:

“I don’t have much to give but I can give you a small amount of my knowledge and experience, as well as a chunk of time and effort in a package that offers a dose of sustenance and nutrition.

One thought on “The meaning of excess”