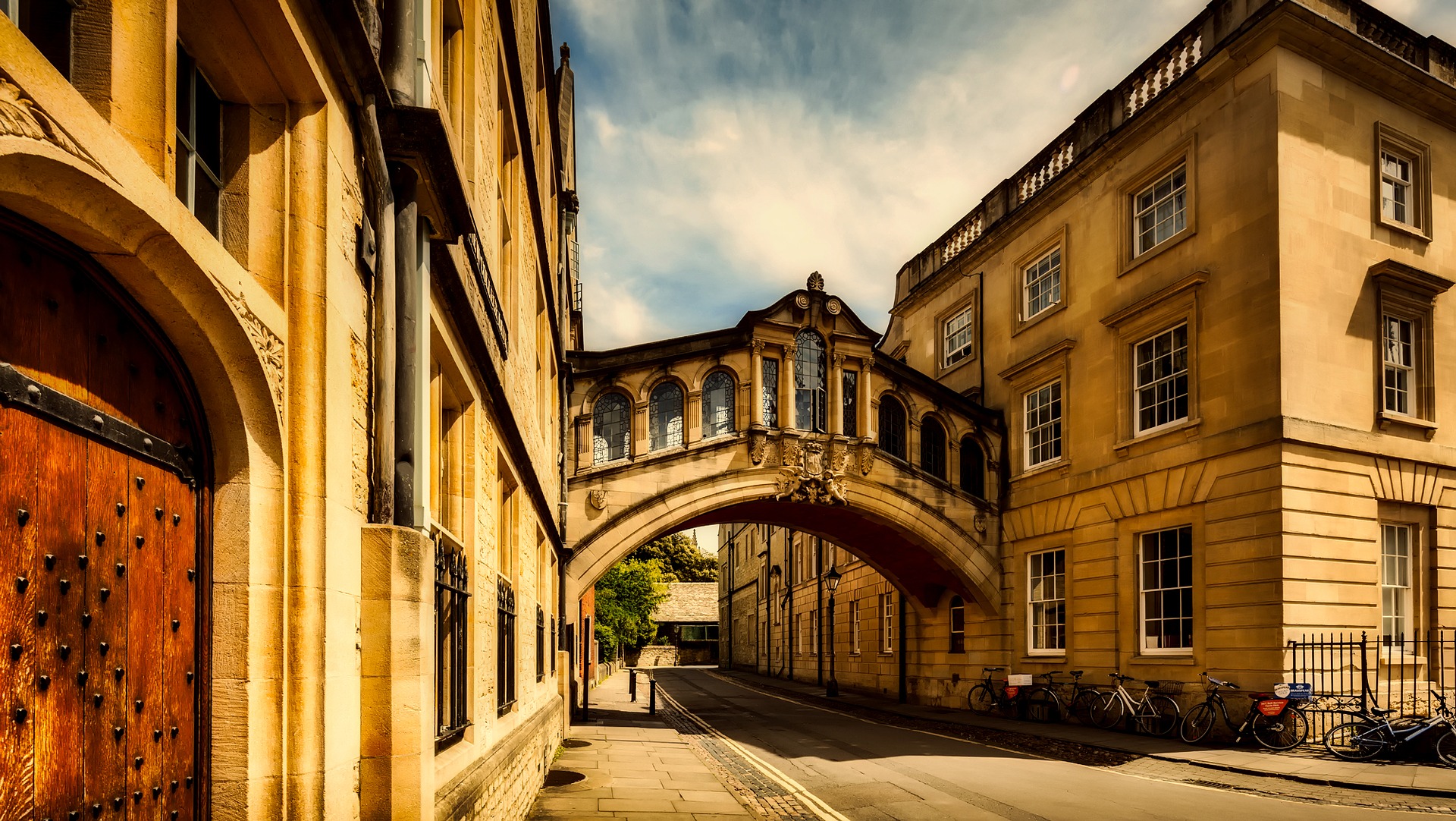 Each morning I drive by a long line of cars heading into London on the M40.

I don’t envy those people heading into town for the daily slog. Whilst my routine is no less of a slog, at least I don’t have that traffic to deal with (mostly). It is a benefit of the reverse commute that my job requires me to make.

One other benefit is that for the last few years I have been able to explore a new city, Oxford. As  a North Londoner, born and bred, I was guilty of thinking that our Capital is the epicurean epicentre of the country.

But I have had my tunnel vision checked in the last couple of years by some of the eateries that Oxford has to offer. My latest eating experience in the City ranks amongst the best that I have had for some time, irrespective of location.

The venue was Oli’s Thai, on Magdalen Road, one of a handful of shops and restaurants in a small parade in the middle of a residential area not far from my office.  I went with four colleagues, one, a local, who had tipped us off.

We booked a couple of months in advance for a lunchtime slot. We needed to book, it was busy. But the reason for its popularity soon became clear.

The prawn crackers with peanut sauce eased us in to a selection of starters – sweetcorn fritters, a default selection of mine, were universally liked but the unexpected favourite was the crispy chickpea salad. It was recommended to us by our waiter (one of those tall, good looking chaps you immediately want to dislike but unable to do so due to his charm, attentiveness and helpfulness). The chickpeas had a nice bite that accompanied the cool vegetables and spicy dressing and a decent portion size meant that all 5 of us had a good share.

Thankfully, everyone ordered something different save for two portions of the aubergine curry, and as the senior member, I was not ashamed to pull rank and try a bit of everyone’s mains. A stir fried chicken dish did not last long in the memory but, on the contrary a beef short rib  melted in the mouth, enhanced by the thai flavours that followed.

My own main, which trumped all that came before though, was a confit duck panang. It appealed to everything I like about this type of cooking. The use of traditional cultural flavours alongside British/European techniques, done with simplicity and understatement. The crispy duck, delightful panang sauce (the same as that used in the aubergine curry) only required the addition of some green beans and steamed rice to be a complete, tasty and incredibly satisfying dish.

The introduction of some interesting non-alcoholic options on the drinks menu emphasised that this was a special lunch, a rare treat to brighten up the mundanity of office life. My own bottle of Singha felt like the safe choice.

Following immediately on from my dinner at Kricket it was interesting to compare the two. Frankly, there is little too choose between them, each serving food that was largely immaculate. Sure, Kricket had a little more polish but you would expect that from a new Soho venture. Oli’s Thai felt no less of an experience for its more relaxed but carefully considered approach.

I’d go back to both in a instant.

2 thoughts on “The Reverse Commute”