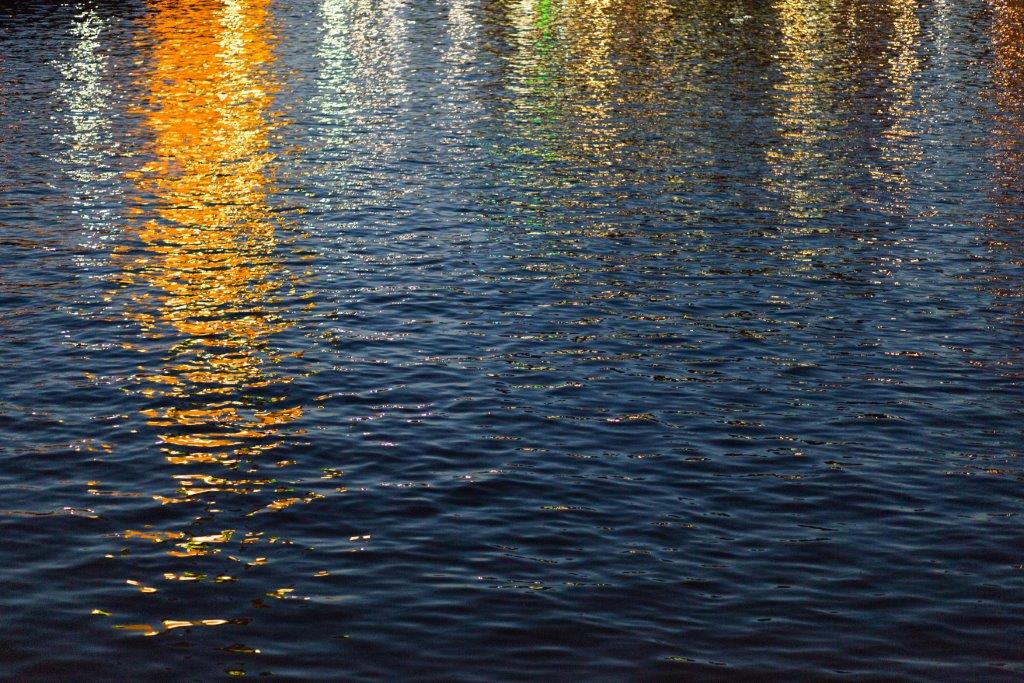 Not one of the biggest celebrations of the year by any means, but Father’s Day is usually even more low key for me because it falls around the time of my Father-in-Law’s birthday. Whilst that means the celebrations are usually bigger, a much smaller proportion of those celebrations are for my benefit. Not really a problem, but I happen to like celebrations, even more so when they are in my honour.

That’s not to say that it wasn’t a very pleasant day despite a shaky start.

Any notion that I was in for a treat of a morning (the only part of the day where the attention would be directed towards me) was shattered when, after our usual 6:30am wake up by the children, my wife informed me that she had been ill during the night and simply couldn’t get out of bed.

It looked as though my Father’s Day morning was going to be undone by one too many Amarettos (or should that be Amaretti) following an excellent dinner with friends at the Red Lion and Sun (the Korean spicy chicken wings, a highlight) – and further drinks at our great local, the Bohemia (it’s always nice when your favourite local has a licence beyond midnight).

Needless to say I wasn’t pleased, especially as the childrens’ behaviour the previous day was the predominant cause for that additional Amaretto in the first place. But as kids do, they very quickly pulled it back from the brink. Obviously sensing a certain weariness and delicacy on my own part, they were great for me (an overstatement borne of relief), playing civilly, actually eating breakfast, keeping unnecessary noise to a minimum, and being suitably affectionate on my big(ish) day/morning.

The day got easier from then on in – lunch at my Sister in Law’s house was, as ever, top quality – a Spanish feast, perfectly pitched for the hot weather. The rest of the afternoon was spent in their back garden, sipping cold beers with the kids entertaining themselves around us with nothing more extravagant than a slightly deflated Thomas the Tank Engine plastic ball.

Back home, I roused myself for the final push towards the kids’ bedtime. I’d earlier volunteered to do it myself, so my wife could have a shower and get ready for the brief period of relaxation before we too turned in. But the early start, cold beers and sunshine had sapped my reserves and it was starting to show.

Both kids were restless (understandably so in the heat) as I tried to settle them down for a book and I was on the verge of aborting the whole process once my daughter (4) had turned her back to me and my son (1.5) had slipped off my lap to charge around some more. But then my wife appeared, the excesses of the night before washed away, ready for action. Before I knew it, I was kissing the cherubs goodnight and putting my feet up on the sofa, ready to snooze my way through that evening’s TV.

2 thoughts on “Timing is Everything”