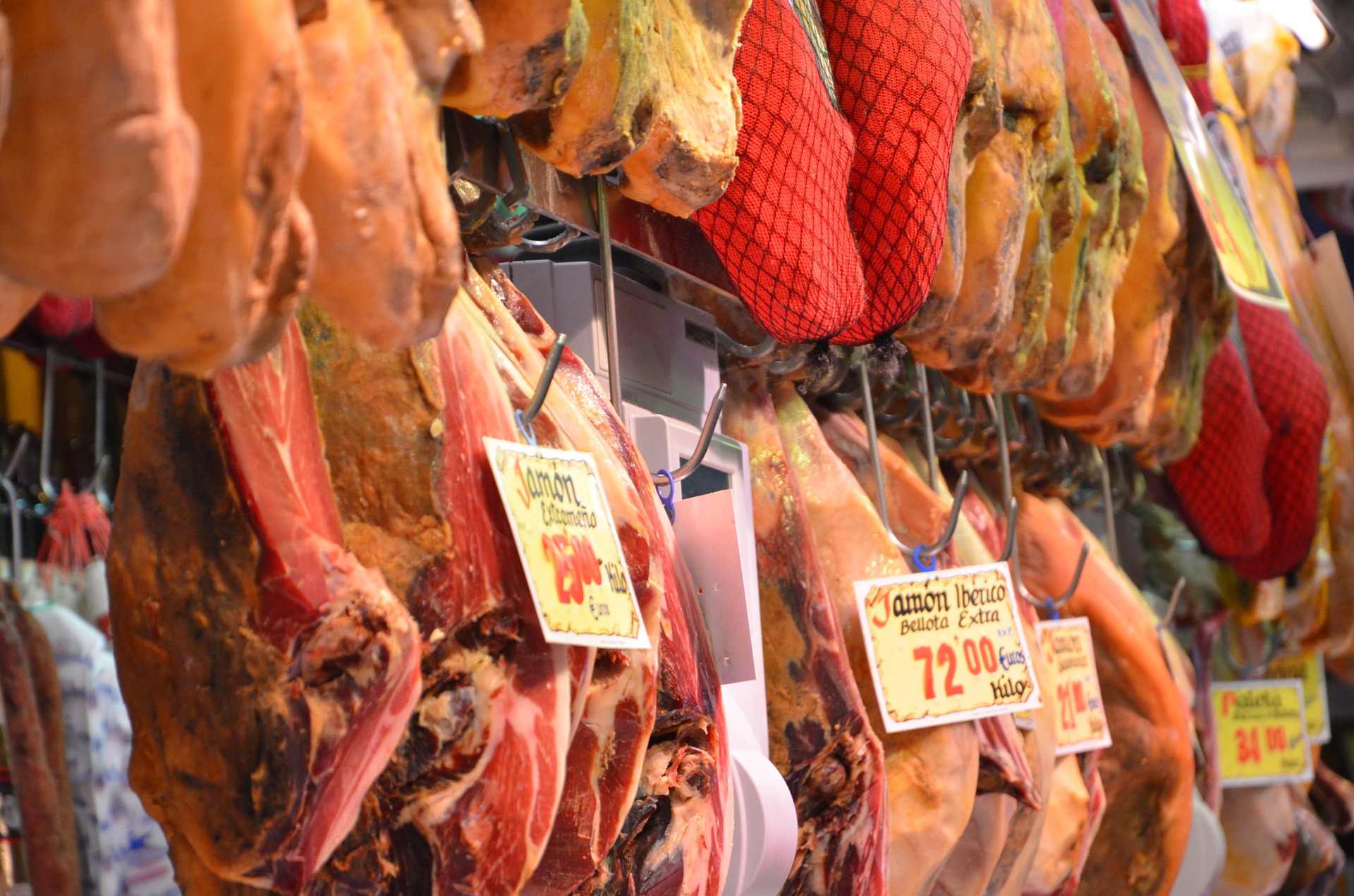 Twenty years since our one and only holiday, I packed my bags to join four friends from school for a two night break in Valencia.

Following a thoroughly enjoyable trip to Bilbao with some of the party a year earlier, we thought it an experience worth repeating. Two of us were dads then (the third has since become one) and it was nice to get away and let off a bit of steam.

Sure, there were some of the usual stag do antics and there was a lot of drinking, but staying in a different location to the main group meant we had a little time just to appreciate the city. We immersed ourselves in pintxos and partied with the locals at the opening of the Semana Grande.

This was template for the trip to Valencia. The broad aim to see what the city had to offer. To eat and, mainly, drink our way around it.

Our trip didn’t start well. At lunch after our arrival, we got suckered into a tourist trap restaurant in the old city serving poor to average tapas (save for some excellent Jamon Iberico – hard to get wrong). It didn’t matter too much, we needed refuelling and it served a purpose.

Then it was onwards to the edge of the old city to start a Segway tour. Booked by one of our group who was convinced we needed an “activity” this turned out to be a lot more fun than anyone expected. Two hours were spent lunging round the Turia Gardens and the City of Arts and Sciences.

There were some useful nuggets of information from our excellent guide, Yasmina, and a pit stop to try Horxata, a local drink made out of tiger nut milk (nothing to write home about). The City of Arts and Sciences is mightily impressive, modern architecture on a huge scale.

Determined not to repeat our experience at lunch, we secured a late booking at Vuelva Carolina for dinner, one of a number of Valencian outposts of Quique Dacosta, apparently one of the leading young chefs in Spain.

We kept it simple and ordered the “Comparatir Valencia” menu, 10 dishes of a modern take on tapas (for a very reasonable €38). Razor clams, chicken wings, octopus and beef rib all featured, some with a slight oriental bent, others done simply but well. The final dish of black rice arrived like a slab of perfectly laid tarmac but there was nothing left of it by the time the five of us had bulldozed it. They had saved the best til last, it would be the best thing we ate all weekend.

Next day featured lunch at La Pepica, renowned for its Paella. Recommended in most city guides, it was a regular haunt for Hemmingway (an endorsement second only to a 5 star trip advisor review) and is the first place I know to feature a “celebrities” tab on its website. Despite the warning signs, all those internet articles couldn’t be wrong so we headed out to the beach for our 2pm reservation.

We ordered the obvious two – a Paella Valenciana (chicken, rabbit and beans) and a Paella Pepica (a basic seafood paella). Both were good, very good even, but by no means outstanding. Perhaps our hangovers had impeded our senses. It certainly said something that the ice cold Estrella’s went down best of all.

I preferred the Valenciana. Despite no visible signs of rabbit, the chicken drumsticks were moist and tasty and the dish a bit less salty than the seafood one. I was, however, on my own on that score.

That evening, we headed out in the area around our apartment, the up and coming Ruzafa district. The grid system of the roads meant plenty of crossroads, each with a bar/cafe or two and pavement seating. Loads of options, most of them busy if not full.

We found a perfectly decent restaurant but ordered badly, not helped by some misdescription from our smiley but rather unhelpful waiter. The best thing was the pace at which they brought out the food. It allowed us to sample the decent wines on offer and have plenty of chat. It suited us just fine.

And that, pretty much, was that in terms of food. A couple of decent meals interspersed with beer, nice wine (local Abarinos and Ribera del Dueros were the order of the day), Aqua di Valencia (a super-charged bucks fizz) and plates of Jamon Iberico.

It was interesting to see how certain jokes and themes had endured over twenty years.  Events that occurred back then were still being referenced like they were yesterday.

What did not feature was a particular debate that had exercised us over the years. Each time it had been resurrected, positions became more entrenched. But in Valencia it was dealt a quick and fatal blow. The reason – Google and its counterparts – meant that the answer was now right there at our fingertips. So my long-standing assertion, that there is no such thing as a “mussel fork” was quickly put to bed. What a lot of wasted effort.

There was  also a clear difference in approach between the three dads and the other two. The desire to maximise the free time, especially in the two evenings was obvious. We agreed that it wasn’t the lack of opportunity to go out that was the problem. Just the consequences of the morning after and the weekend wake up call. Sometimes, that night out just isn’t worth the pay-off the next day. This weekend in Valencia, without the pitter patter of tiny fists on your sore head, it definitely was.