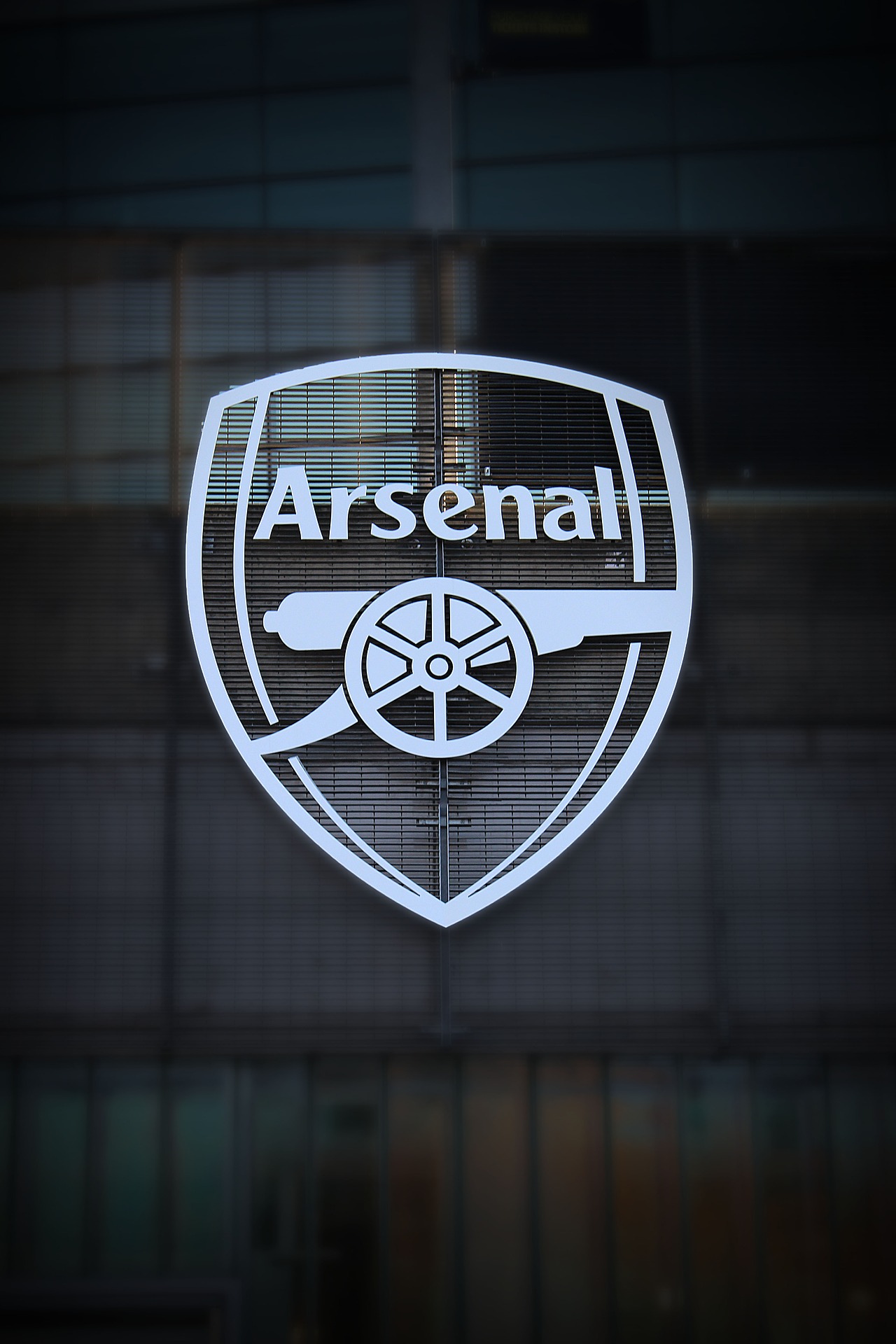 I write this post looking out at my garden in North London as the sun goes down on a glorious early summer’s evening. I love this garden. Westerly-facing, the larger beds on the sunny side of the garden are laden with fruit trees and bushes of various different sorts. At the moment it’s in good shape – neat and tidy, well-weeded, appropriately pruned and ready to shed some fruit later in the summer.

Very little of the way my garden looks is down to me. The key components were inherited from our predecessors, a down-sizing couple keen on horticulture. I mow the lawn and keep things watered but the credit has to go to my mum. She is the one on her hands and knees digging up the ground elder in the Spring months, putting in the hard yards.

I write this post looking out at my garden in North london with the radio on next to me. The commentators are describing the scenes in Huddersfield after Arsene Wenger’s last game in charge. I love football, it is one of my passions. Not up there with family, friends, food, wine or cricket, but not too far behind. And Arsenal are my team.

The 1989  title decider against Liverpool convinced me that the next time I was asked in the playground whether I supported Arsenal or Tottenham, there would only be one answer. Even as an eight year-old the sense of scripted perfection was not lost on me. Mickey Thomas slotting in the winner under pressure and peeling off with a celebratory forward roll was the footballing equivalent of  Luke Skywalker firing off his proton torpedoes at the end of the meridian trench run to sink the Death Star. I don’t think I’ll tire of seeing either.

Today is no doubt the end of an era. Arsene Wengers’ contribution to the club and the Premier League is being properly celebrated by both sets of fans. But this is far from a Hollywood ending. The decline at the football club as been slow and painful.

There has been a lot written about how things have gotten this bad at Arsenal. Over the years people have pointed the finger and made excuses in equal measure. Arsene Wenger has copped the flak with his activity in the transfer market drawing particular scorn.

The Man of the House

Arsene Wenger is the paterfamilias of the football club. The players are his charges. His influence extends to what they eat, where and how they train, how they behave and even what they wear (I understand he chooses the suits of the players for their FA Cup final appearances down to the colour of their boutonnieres).

The club is his family. He has overseen a move of house to the Emirates Stadium, kept tight reign on the purse-strings while the mortgage was paid off, and ensured the long term financial stability of the club.

He speaks more about ‘values’ than he does about winning games of football.

An excellent article which did the rounds in advance of the celebrations of his 20 anniversary at the club summarised it nicely:

“What Arsene Wenger believes in on the pitch is beauty….beauty is the job, victory the pleasant possibility.“

That article expressed a view shared by many, that Arsene Wenger is more preoccupied not by the end result (winning) but how you achieve it. While that piece framed its analysis of Arsene Wenger along religious lines, my own view is more simplistic; Arsene Wenger has simply encountered the same issues as any other parent.

As I stumble through this parenting lark, I increasingly realise that balance is very important but also very difficult to achieve.

And so it has proven for Arsene Wenger. He has increasingly found it difficult to strike the right balance in his role as the father of the club. Attack v Defense; Spending v Frugality; Planning v Pragmatism; Freedom of expression v Discipline. In all these areas his judgment appears to be faltering more frequently, hence the recent decline.

As a parent you face similar dilemmas on a daily basis from the trivial (ice cream at the funfair v not before dinner) to the serious (start potty training now or delay). It can be difficult to know when you make an error in judgment.  The consequences are not always immediately apparent (potty training excepted).

In that situation, being part of a couple can help. To have someone point out that you may have overstepped the mark one way or another can be useful. Arsene’s autocracy has no room for this system of checks and balances. He has parented solo, with Pat Rice and then Steve Bould seemingly mere bystanders.

Much of the fan unrest has come down to a question of whether the fault for the clubs’ recent decline can be laid at Arsene Wenger’s door. His defenders would say that it is the players who have let the club down, by failing to take responsibility, show enough hunger or simply not having sufficient talent.

Here’s the rub. If my mum stopped looking after the garden, I know that it would not become an overgrown jungle. I would take responsibility for it myself, doing whatever is required to get it in some sort of order. I’m pretty confident in my own ability to manage it or at least give it a go because I do care even if it appears I don’t at the moment. The end product may not be quite as finessed but it could be just as effective and may even improve it in certain areas.

The only reason I don’t do that now is because there is simply no need to. I know that I can get away with doing very little and my mum will do the rest. I suspect the same is true of the players at Arsenal. There is no incentive for them to step up when things are heading south, to take responsibility. Arsene Wenger will always be there to justify their actions, stand up for their characters and defend their judgment. Just as any parent would.

I find it difficult to be too hard on Arsene. At times he has succeeded in producing that beauty he has strived for, combining it with winning results. At others, he erred in his judgment, as any parent would. But those mistakes were made with the best of intentions and no one can say that he always had the interests of the club, the club that he loves, at its heart.