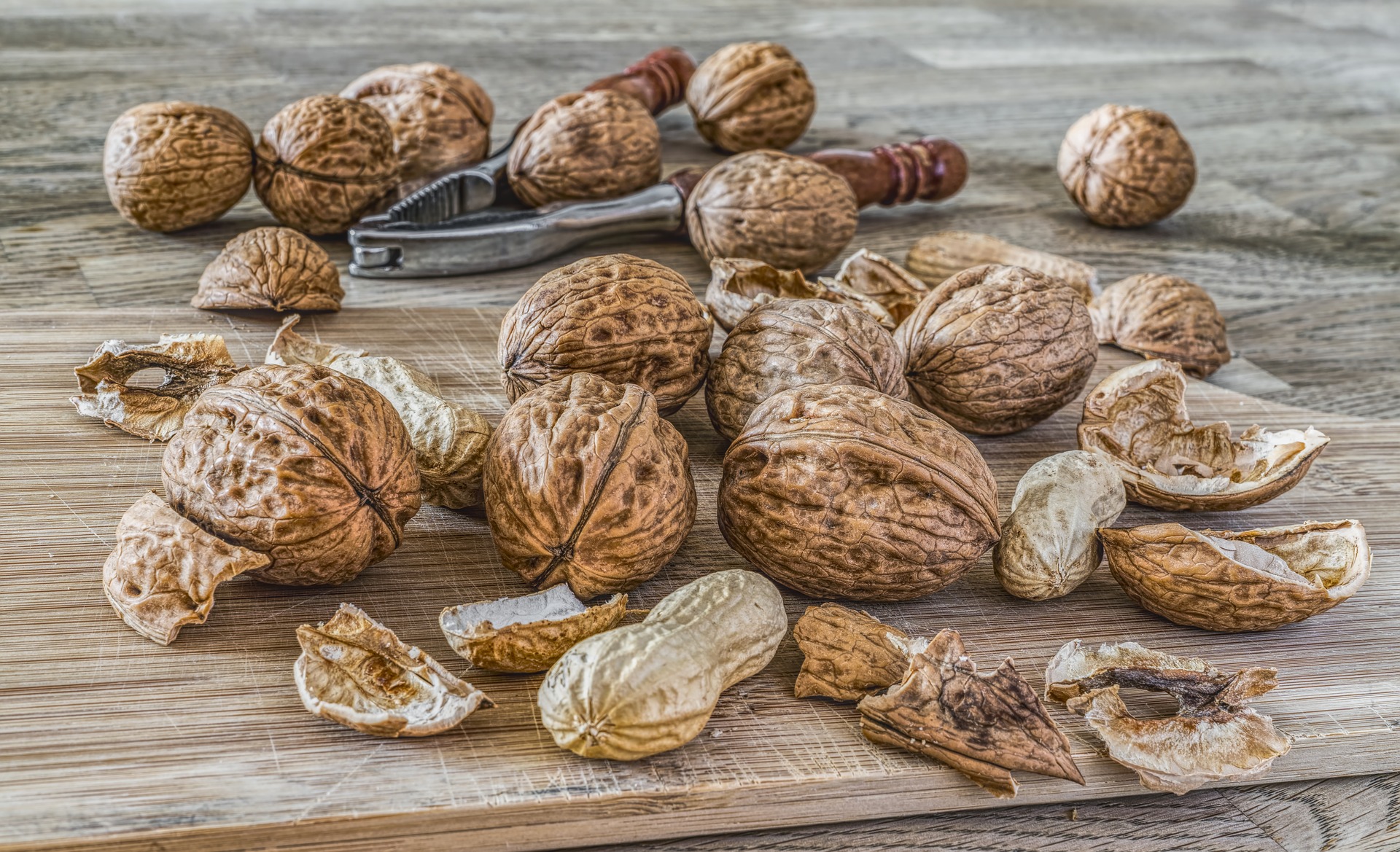 A conversation with a colleague yesterday reminded me how important traditions are at Christmas. Most families have their own traditions – how the house is decorated, the putting up of the tree and the finer points of the big day itself – what’s on the table and when, what’s on the TV and when, there may even be trip to Church or the pub.

Our house is no different and as growing family, part of the fun is developing our own traditions. Already my daughter (soon to be 5) recalls how things were done last year and insists on the same again. It is nice to see.

But on a personal level and aside from the usual, there are a number of other traditions. These are a big part of my own Christmas and are just as important to me. Here are my three big Eating Out traditions.

One of the Christmas traditions growing up was always a trip to Harrods. After my sister and I outgrew Santa’s grotto, this carried on for no other reason than to buy the Christmas Pudding. My mum insisted on it and still does.

These days, it provides a good excuse for a long lunch. Each year in the build up to the big day my mum, sister and I will head to Knightsbridge to pick up the pudding and a spot of lunch at Zia Teresa on Hans Road. It’s by no means the best Italian going and some of the stuff they churn out is average at best. It’s probably overpriced too. But that doesn’t stop us going nor enjoying it.

It provides a good chance for a catch up in comfortable, familiar surroundings. Most importantly, it makes my mum happy and if thats not the point of a tradition, I don’t know what is.

And the house speciality fettuccine with truffle cream is always good.

The Uni Night Out

For over 10 years now myself and three friends from university have met up fairly regularly to eat steak and drink red wine. We have chomped our way through many of the Capital’s best steak houses during this period. The meal itself provides the platform for what is usually a big night. The Christmas edition is the biggest of the lot.

This year, through some late planning, we’ve had to change tack and abandon the usual red meat/red wine criteria. Widening the remit somewhat, we have secured a booking at Rambla, which has recently received a number of favourable reviews. No doubt, red wine will feature heavily, steak less so, but the evening should be no less enjoyable for it.

More than anything, Christmas is just a convenient excuse for this particular get together. We don’t see each other regularly so it is always nice to meet up but the festive season gives us that one reason to indulge a little more than usual. It is now firmly part of the Christmas routine for all of us. What’s more, we are usually partner-free so it really is one for us and us alone.

The Other Christmas Dinner

This tradition came into being soon after my school friend’s and I graduated and entered the world of work. Usually on the last Saturday before Christmas, we booked a nice restaurant in the West End for a night out.  It was an excuse to get everyone together, get dressed up and have a last hurrah before settling down to Christmas with the family.

It was also a chance, if anyone was feeling brave enough, to bring a new girlfriend or boyfriend out to meet the wider group. I think the only partners from outside of the group that have ever come to the dinner ended up marrying into it.

In the last few years, we’ve had to accommodate the arrival of children within the group. For some reason, all of our first children were born between December and February so we have had to deal with various couples either having or being close to having a newborn. We’ve kept the dinner closer to home and more low key as a result.

But this year there are no such compromises to be made and there is palpable excitement about the prospect of a return to form.  The food has always been relatively traditional, British, or at the very least, European. The first iteration was held at Just St James, so it seems fitting that the venue this year, The Game Bird, is just round the corner.

There are high hopes for an excellent meal and a good night out, whether we can muster the same vigour as year’s gone by is another thing altogether. We’ll give it a good try though.

One thought on “Christmas Traditions”