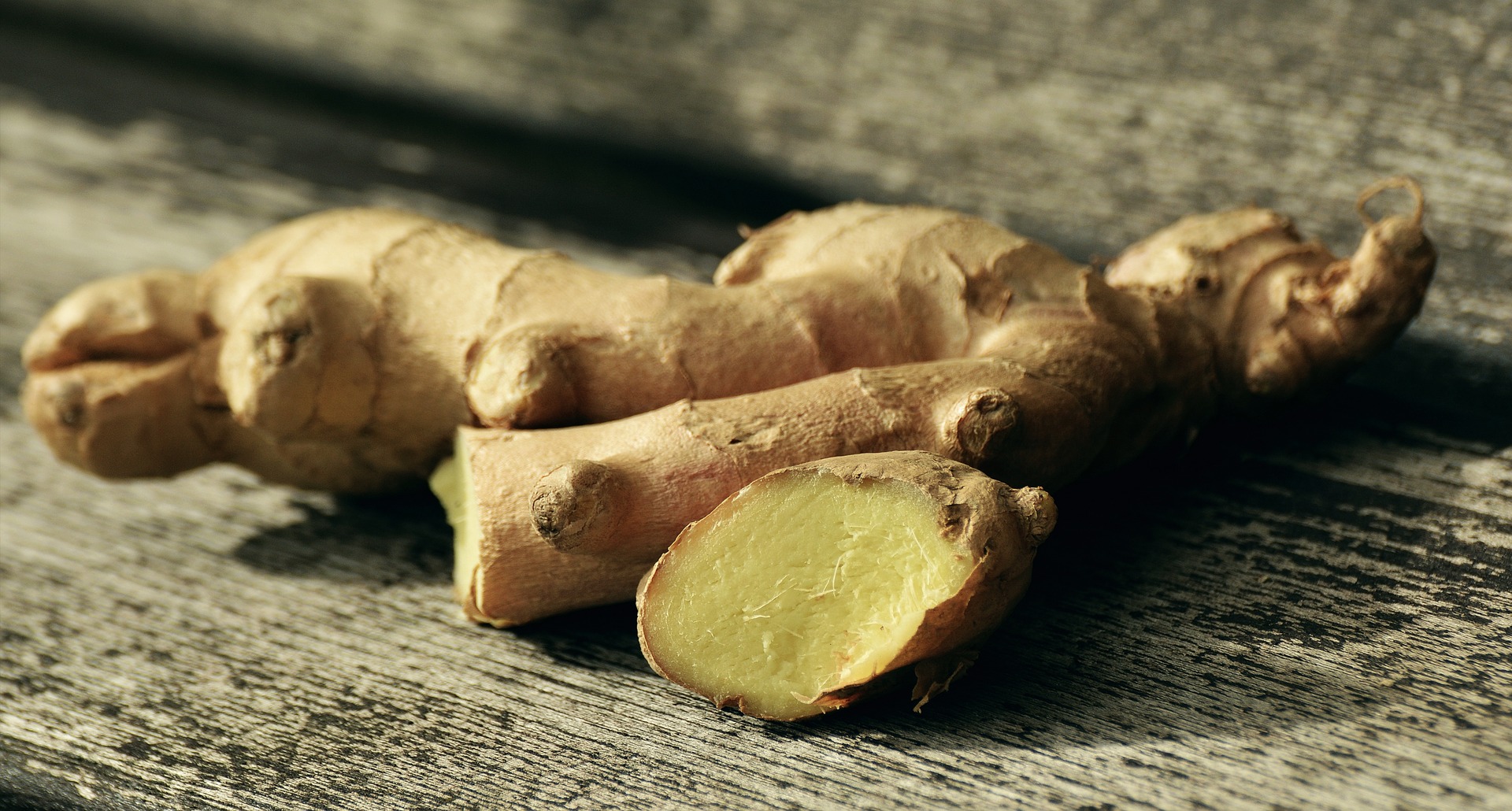 For years I’ve taken the home-cooked food from my family for granted. Having children has changed all that and three fabulous dinners have made me realise how short-sighted I have been.

I’ve been lucky to have grown up in a house full of good cooks and wonderful food. The Trinidadian side of my family was the dominant part of my heritage. For years I have gladly accepted all the West Indian goodies that have come my way, not giving a second thought as to how they are actually made. Stew chicken, pelau, curry goat, accras, rotis, dahls, all manner of vegetable curries – I’ve put away the lot in generous quantities.

For a long while there seemed little point in even attempting to recreate these dishes. I’d never be able to make them as good as my Grandma or Mum, so what was the point of even trying?

It has taken having kids to make me realise exactly what the (very obvious) point is and longer still to do something about it. I am getting better at cooking Trini food. I practice when I can, and the kids help me too. I use recipes from the bible of Trinidadian cooking (the Naparima School Cookbook) get tweaks and tips from my Mum, and use a great website (simply trini cooking) and youtube to fill any gaps. I can’t promise that I’ll ever be able to knock out parathas as soft and flaky as my Grandma or achieve the perfect level of burnt sugar that coats my Mum’s Trinidad stew but I’ll give it a good go.

Whilst for me, getting to grips with the techniques and flavours that characterise my own culinary heritage is the ultimate aim, I’ve recently had three dinners that demonstrate the evolution of this process – taking that heritage, combining with your own experiences and creating something unique, finessed and downright tasty. James Cochran (1251), Tommy Banks (Roots) and Tom Brown (Cornerstone) all have relatively new restaurants and have done just that.

All three have menus in a similar vein with 15 or so small plates of sheer deliciousness to choose from. Alternatively, you can hand over a set sum for them to do the hard work for you and let the kitchen choose 8 or so dishes to try. Broadly these are split down into a couple of starters, fish plates, meat and then, as seems to be obligatory, two desserts. We went down this route on each occasion.

So across three evenings out, Mrs OBEM and I have consumed over 20 different dishes from the kitchens of these incredibly talented chaps. I can safely say that not one was a dud.

Of course, some linger in the memory more than others. Although it was a number of months ago that we went, Cochran’s kid goat struck a chord with my own West Indian heritage.  The sea bass, strawberries and cream starter was an unexpected delight at Roots and Brown’s crab crumpet rarebit was so good, I briefly considered scrapping the rest of the menu in favour of 4 more portions (I’m glad I didn’t, the hake katsu which followed was almost as good).

What really struck me was there personality on show on each menu. I can’t say that I’ve had too many meals were that really comes through. Perhaps that is a reflection of my own conservatives tastes  – I’m not often left wondering who the chef was that cooked my steak at Hawksmoor – but after each of these meals, I was straight onto Google to read a little more about these guys and how they ended up where they are now.

Cochran is of Scottish and St Vincent heritage but was raised in Whitstable. All three influences are brought together at his restaurant in Angel using the fine dining skills honed at the Ledbury. Banks doesn’t travel far. He takes his cue from the seasonal produce of the farm his family have run for generations in his native Yorkshire. That fresh produce travels the short distance to York where he plies his craft. Finally, Brown, from Cornwall, has taken all he has learnt about the sea under the tutelage of Nathan Outlaw and deposited it in Hackney Wick. He has provided a reason for North-Londoners like me, to travel to East London. That in itself is no mean feat.

That all three have ended up tasting success on the Great British Menu and are currently being lauded in restaurant reviews is no surprise.

There is a sense that these restaurants and the food being served are the culmination of their upbringing, experiences and influences. That’s a lot of one’s self to put out to the public and stake a livelihood on. Its also pretty brave. For that, they deserve all the praise that they are getting.

Family and food related chat for when your other half is watching something you're not keen on. Tune into this instead!

In Woolwich? Check out the fried chicken buns at Y

Loving the night market in Beaumont, rounding off

Stocked up for our hols at this lovely Sunday mark

Lucky Mrs OBEM, that moussaka is nothing - she onl

The basis of most good Trini dishes - some home ma

Italian chicken for Sunday lunch. Still a way to g