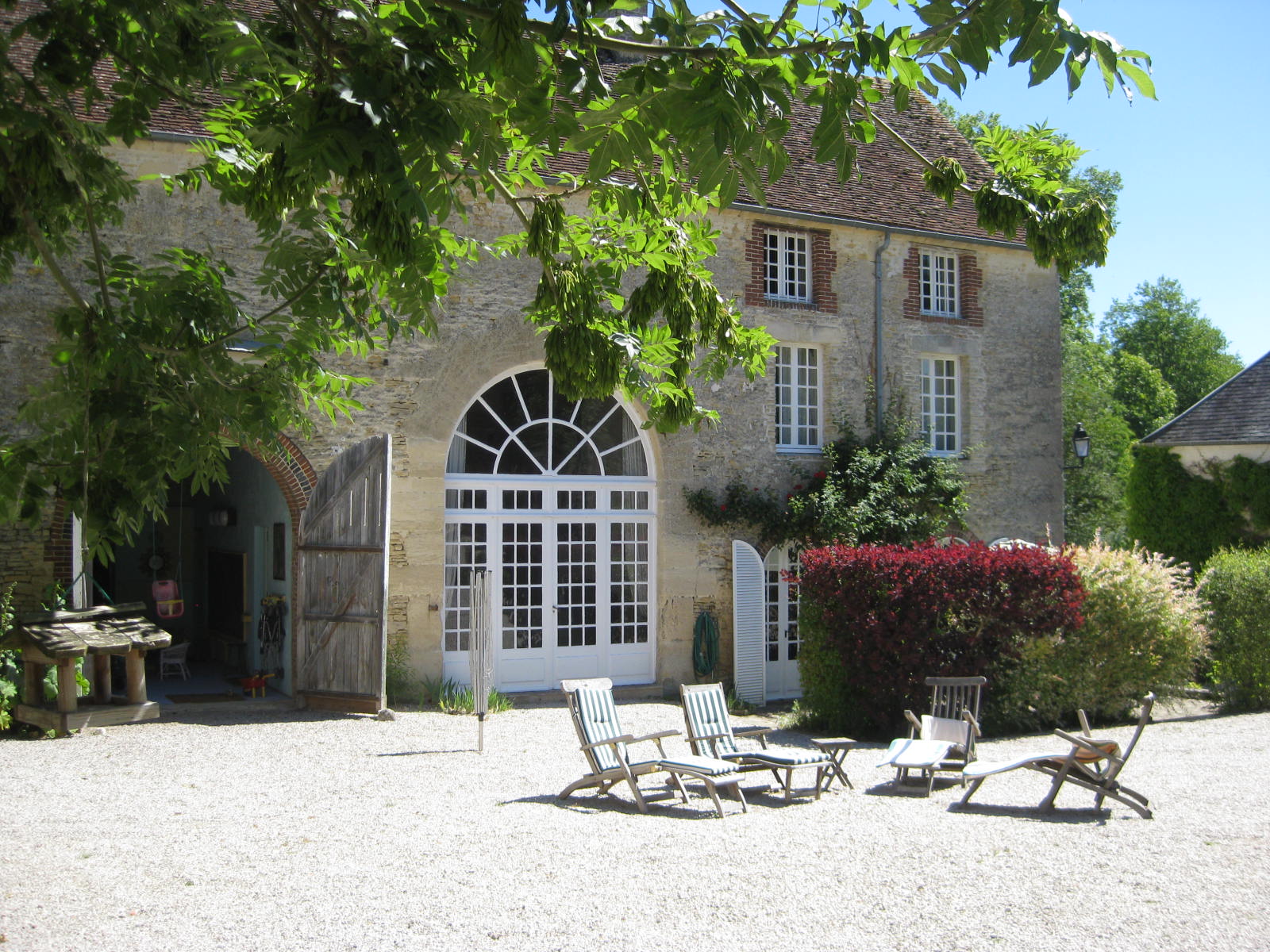 “Never return to the scene of the crime“, they say. “Don’t go back to a lit firework“. Whilst there was no danger of incarceration or third degree burns, I was a little hesitant packing the car up for a return trip to France for a recent family holiday. We were going back to the same place we stayed in, at the same time last year. It had worked so well the first time round, could it live up to a second stay?

Speaking to friends and colleagues, there is a fairly even split between those with a varied vacation experience growing up and those that returned to the same place. For those in the second camp, often this was not just a second visit but serial repetition, year upon year upon year.

My parents’ approach to holidays was one of utility. We utilised any and all holiday options at our disposal, often more than once. This was certainly the case for holidays abroad which consisted of visits to an Uncle in a quiet Dutch town 20 outside of Amsterdam, a dose of sun in Alicante at a family friends’ apartment and a couple of trips to Trinidad where we decamped for the summer.

Back in Blighty, we rented the odd cottage for a week’s break here and there. On one occasion we were joined in our Welsh coastal retreat by my Great Aunt from Trinidad. It rained non-stop and I am not sure I have ever seen anyone look so cold since. But more often than not we went back to the same place, a cottage owned by my Godmother just outside of Diss on the Norfolk/Suffolk border.

There is nothing remarkable about Diss. Further down the trainline to Norwich from such delights as Ipswich and Manningtree, if it has a proud history or is of any renown, it keeps it well hidden. But the cottage, in the hamlet of Oakley, was more than adequate for a family of four and it quickly became a home from home. Those small family traditions that are quick to form but hard to replace more than made up for the lack of things to do in the vicinity.

A fear of flying

We’ve been conservative in our choice of holidays since having kids. That is largely due to our first two holiday experiences with our daughter.

The first, a trip to Honfleur, occurred just before we knew the full extent of our daughter’s allergies and was as far from relaxing as is possible. It remains the one and only time Mrs OBEM has ever considered staying at an Ibis hotel, purely in an attempt to get some respite.

Our second trip, to a gorgeous greek villa with my in-laws, was much more successful. But the inevitable 15 minute melt down by my daughter mid-way through the 4 hour flight scarred me sufficiently that I’ve not ventured on board a plane with her since. The hassle of a flight would take a week of holiday to get over and that’s before the return trip. So we’ve kept things simple since, holidays to the south coast in the main, never more than  few hours drive away.

By contrast, the experience last year of getting to our holiday cottage at 4 Rue de la Dive, in the small town of Trun, Normandy surprised us with its simplicity. We bundled the kids into the car at an ungodly hour, had a clear run down to the ferry at Portsmouth for a 6 hour crossing (2/3 sleeping, 1/3 breakfasting and lunching) and an hour’s drive the other end. Easy.

Trun, it would appear, has as much going for it as Diss, that’s to say, not much. But it is in a great area for food – Camembert, Livarot and Pont l’Eveque are all close, there is a farmer’s market in nearby Falaise, the coast is an hour away for fruits de mer and the selection of pork products is both mouth and eye watering (the local boudin noir is not to be missed).

That’s all very well for Mrs OBEM and I, not so much for the kids. And that was where our initial concerns lay. We knew that there wasn’t a huge amount for them in the area and, having lucked out with great weather on our first trip, we’d done quite a lot of those activities. What if the weather wasn’t so good this time round? Would the kids get bored going back to the same places? Certainly the house, well set up for small children both inside and out, would plug some of the gaps, but it wouldn’t occupy them for a week in the event of a persistent downpour.

Ultimately, we needn’t have worried. The weather was nowhere near as good, but we were able to do a couple of things that we didn’t quite get round to last time. More than anything, it was the familiarity of the place that stoked the kids’ enjoyment of the holiday. The return trips to Sword beach and the local aquatic centre were two highlights, both enhanced by a sense of anticipation. The more boring bits such as the market trip, were rendered less so by the fact that they knew what was coming.

Even at a young age, the kids were able to recall small moments from the previous year and request a repeat, sewing the seeds for those small family customs that can end up being so very important. It was those customs that made all those trips to Diss so enjoyable and which will probably mean we return to Trun next year.