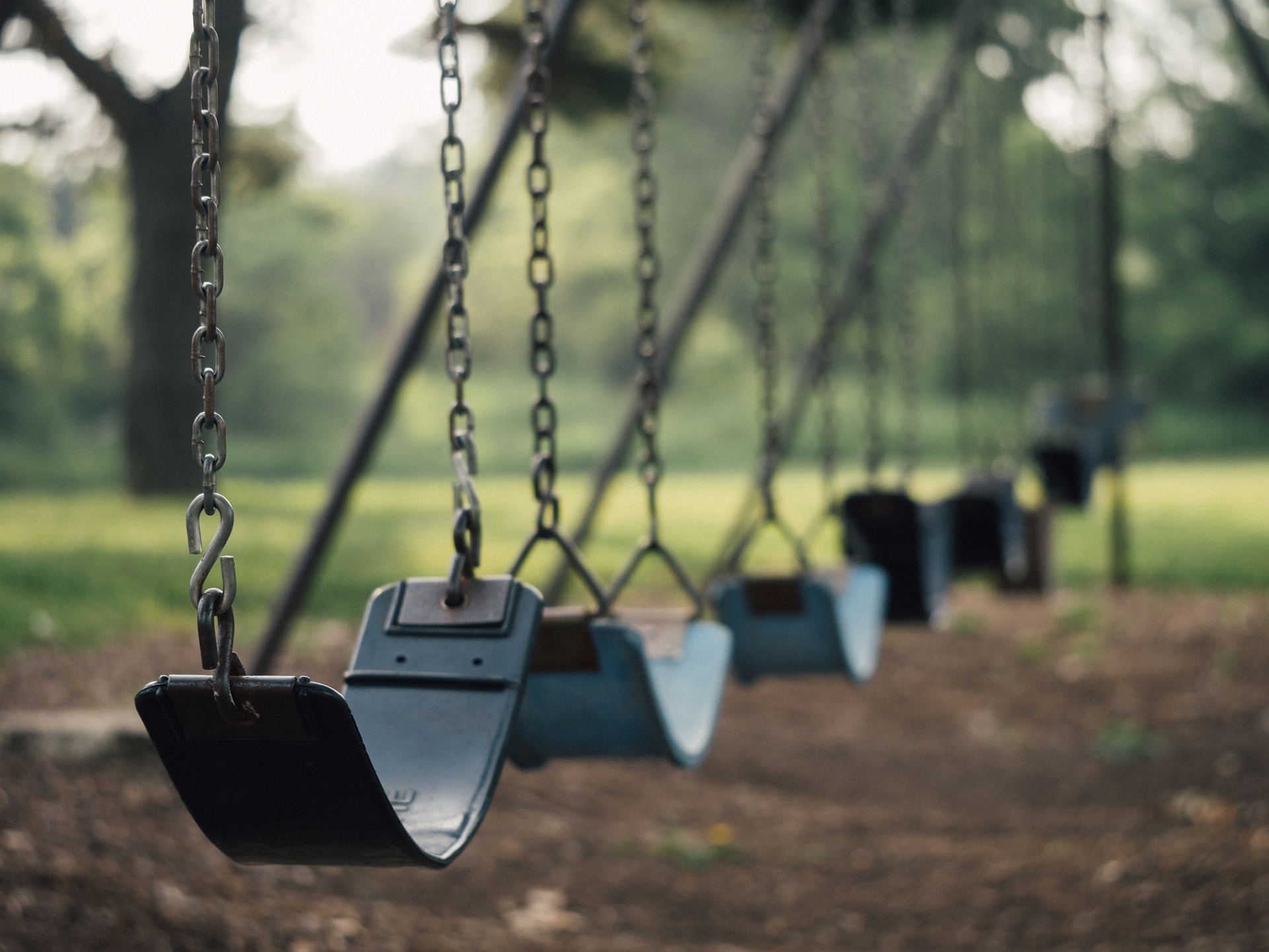 The other day, my nephew flashed a beaming smile at me, showing off his two new front teeth. He was clearly proud, and rightly so. It took me back to a strange conversation I witnessed at a local playground between Mrs OBEM and another baby’s mum.

My daughter was quite young at the time but she was an early mover. She was  just about able to stagger between the play things unaided. The other child was firmly planted in the swing seat. There was no danger of him making a break for it.

It wasn’t long before the mums struck up conversation, standard stuff starting with names and ages. Upon establishing that the children were roughly the same age the other mum remarked on my daughter’s ability to lurch from toy to toy with only the occasional trip and stumble. She was impressed. There followed a slight pause where the other mum searched her mind for some sort of achievement that she could throw into conversation presumably to stave off the impression that her child might be a late developer.

What she landed upon left Mrs OBEM speechless and caused me to let out one of those stifled laughs which, if I lived my life in a sitcom and were sipping a drink at that precise moment, would have been sprayed straight back out again.

A mumbled “I don’t know” from Mrs OBEM, and suddenly it was time to pack up and leave.

Some people put a lot of store by milestones, but aside from diagnosing genuine medical issues, they can be unhelpful. I wasn’t concerned that my son took his own merry time before learning to walk. He got there in the end even if he is a lazy b*gger. I am not concerned that he is not yet potty trained, he’ll get there eventually. How do I know this? Simple, because I don’t see any adults who crawl on their hands and knees or who still wear nappies.

But from a parent’s perspective, there are some developments that bring with them practical benefits that should be awaited with excitement. On the other hand, there are some which open a whole new can of worms. So here, for what it’s worth, are my 5 alternative milestones (roughly in order of when they arrive). Forget about counting teeth, there may (or may not) be better days ahead.

The warm feeling when the usual gurglings transform into a barely discernible “mamma” lives long in the memory. But with the ability to speak comes the ability to object. That first “no” delivered in context with the whole force of a small personality behind it, is something to watch out for. It is the sign of things to come.

The novelty of our progeny taking their first foray into the world of solids quickly wears off. Each meal brings with it redecoration of the 1-2 metre radius around the high chair and frequently a change of clothes is needed for all involved. So when they can be trusted to eat without a bib, you can breathe a small sigh of relief. Trying to stay 100% mess free is a pipe dream but less washing is achievable.

As the primary nail clipper in the family, up to a point the bi-weekly nail cutting session is more like a wrestling match.  Then one day there is a realisation that you are not about to wrench off a digit and suddenly it all becomes a lot easier. I can’t remember exactly when that point arrived but it was very welcome when it did.

Mrs OBEM insists on keeping every single piece of “art” created by our kids. To say that they are prolific is an understatement. If I had my way, most of it would be in the recycling, especially the early stuff. The kind of thing our 2.5 year old is churning out most days would go straight in. Mostly his work consists of multiple lines on a piece of paper that is more than likely to have a tear or two where he has gotten a bit overzealous. Picasso he is not. But there comes a point at which the scribbles become flowers, animals, houses, people etc. which at least gives you something to appreciate. Despite that, I’d still bin most of them.

Our kids find it hard to lie and they certainly can’t keep secrets. I still do not tell my daughter of any present I buy for Mrs OBEM because I know from experience that it will only be a matter of minutes before the surprise gets ruined. But there must come a point where they gain the ability to keep a secret. We’ve not got there yet but other than at Christmas/birthdays I am not looking forward to it.

An honorable mention goes to teeth brushing (when it gains some hygienic benefit rather than just being a breakfast supplement), being able to sit through a movie (a little more free time is always welcome) and actually contributing to tidying up.