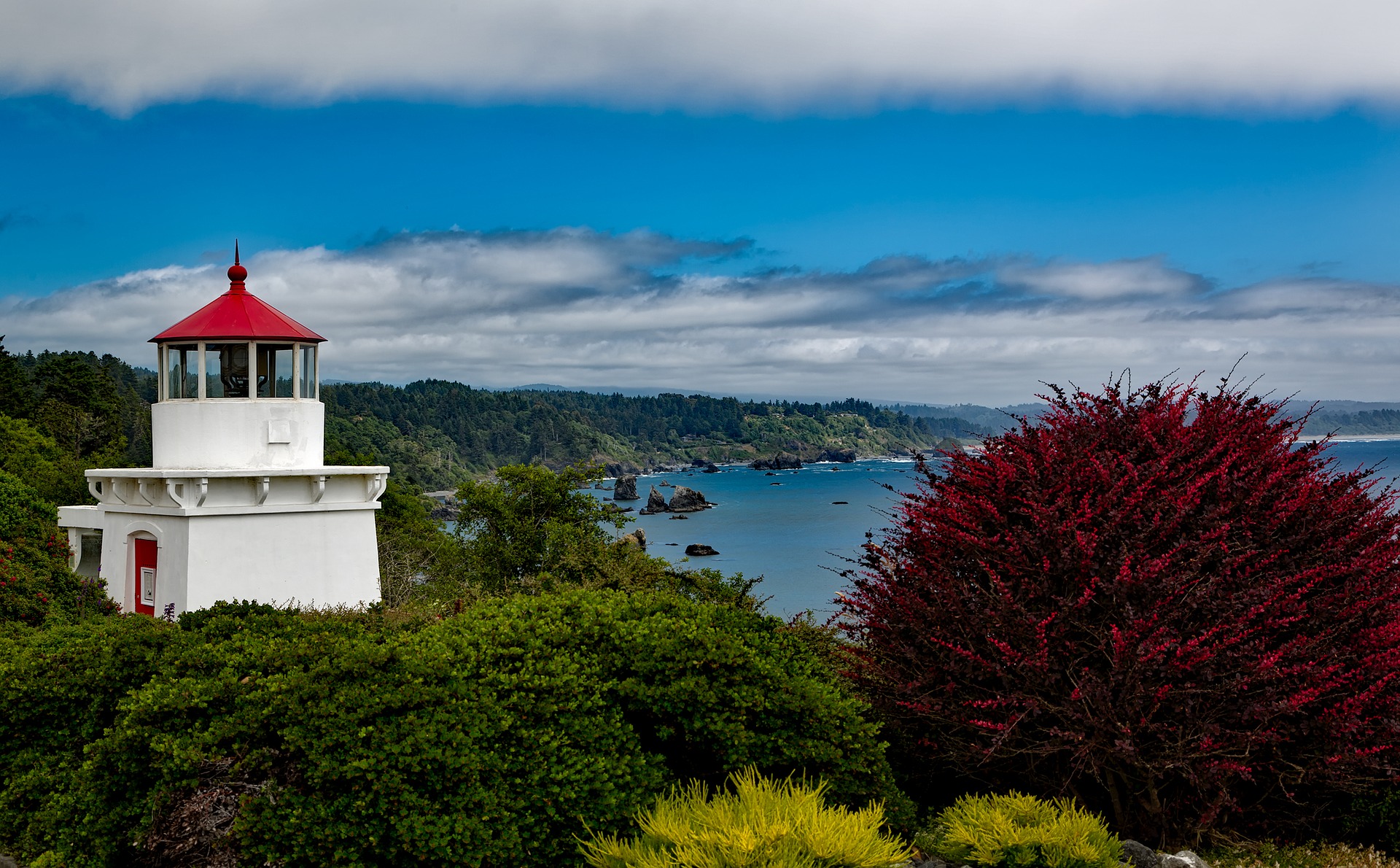 I feel little sadness at Uncle V’s passing. He was approaching his 92nd birthday and had led a full life. Although his wife passed away around 5 years ago, he is survived by 3 children, numerous grandchildren and great grandchildren.

Uncle V worked up until the day he died at a successful company he helped found six decades ago.

When I first got to know him, his daily routine was set in stone.  He would leave for work early and head home for lunch, his main meal of the day.  His wife would prepare the ingredients for the meal before he arrived home.

Uncle V would announce himself with a booming “Hello Mamma” as he got out the car. On entering the living room his office shirt would come off to be left in his vest (why do people in the tropics insist on wearing them?). Then he would stride into the kitchen, don an apron and take his place at the stove.  From there he would cook whatever was on the menu for lunch.

Uncle V was the embodiment of the cultural diversity borne out of Trinidad’s colonial past. Despite a thoroughly mixed heritage including, Chinese, Afro- Caribbean and English, he was first and foremost a Trini. With his love for cricket, carnival and a great sense of humour he was a stereotypical Trinidadian. The only mark on his card was that he favoured a single malt over a rum and coconut water.

His diverse background made him a really good cook. He was adept at the different styles that constitute Trinidadian cuisine – Chinese, East Indian, Creole principal among them. During my time there, not only did I eat well, I learnt a lot about food.

I remember one conversation in which Uncle V explained a Trinidadian’s approach to cooking meat. Although he never did get round to cooking chicken feet for me, twenty years later I am reading blogs about “nose to tail” butchery that espouse the same principles. For him, like many Trinidadians,  it was an essential way of life, the maximising of scarce resources, and not just an easy tagline.

Uncle V lived in the same house for over 60 years with his wife and family.

Situated on one of the main arterial routes into Port of Spain, known locally as “the Avenue”, the house occupies a prime piece of real estate.  It has a large “gallery” that wraps around the front and sides of the house, the perfect spot to sit and watch the world go by. From there, you can see the dark green mountains on Trinidad’s North Atlantic coast (the Northern Range) which provide a contrasting backdrop to the bustle of one of the Carribbean’s busiest cities.

And so, on his return home from work, Uncle V would sit on the gallery, a drink in hand. He was a big man with a big personality and that meant he didn’t just watch the world go by, he engaged with it to. Most of the regulars on the Avenue knew him and often they would stop for a chat at the gate as the sun went down.

I was reminded of one such chap, who Uncle V referred to as “Ol’ Indian”, who would stop at the gate not just for a chat but for a shot of rum each night. Community spirit in action.

I first stayed at the house on the Avenue in 1999. After finishing school I headed out to Trinidad for 3 months to experience the Carnival season first hand. My mum insisted that to get the real experience I had no option but to stay with Uncle V.

The reason being that the house was situated on the main carnival parade route in Port of Spain. During the two heady days of carnival, the gallery would be packed with people watching the parade. Usually I would be flipping pancakes back in cold dark, North London, but not that year.

If you were “playing Mas” (i.e. parading in costume) you could stop for a drink and catch your breath. If you were staying longer you could be guaranteed that a couple of big pots filled with things like curry chicken or pelau (a one pot meat and rice dish often made with pigeon peas) would be bubbling away on the stove for you to help yourself at any time of the day. Uncle V loved carnival, and, having hung up his carnival costume some years earlier, would be there to welcome the drop-ins.

I was afforded the same warm welcome when I got to Trinidad even though Uncle V  and his wife didn’t really know me. I loved the time I spent with them. They forgave my naivety and Britishness in return for a healthy dose of mockery.  More importantly, they took their time to show me around and talk about their experiences. Through this, I built my own connection with the Island.

I was the third generation of our family to stay in that house. While my family to-ed and fro-ed from Trinidad over the decades, that house on the Avenue was always there. Uncle V was always there and they always had a warm welcome for us. That he and his wife were my family’s first port of call in a city dense with blood relations is testament to the bond between the two families.

If there is sadness in his passing it’s due to the fact that an evergreen and stable presence in our lives has gone. Like sitting on the gallery and not seeing the Northern Range in the distance.