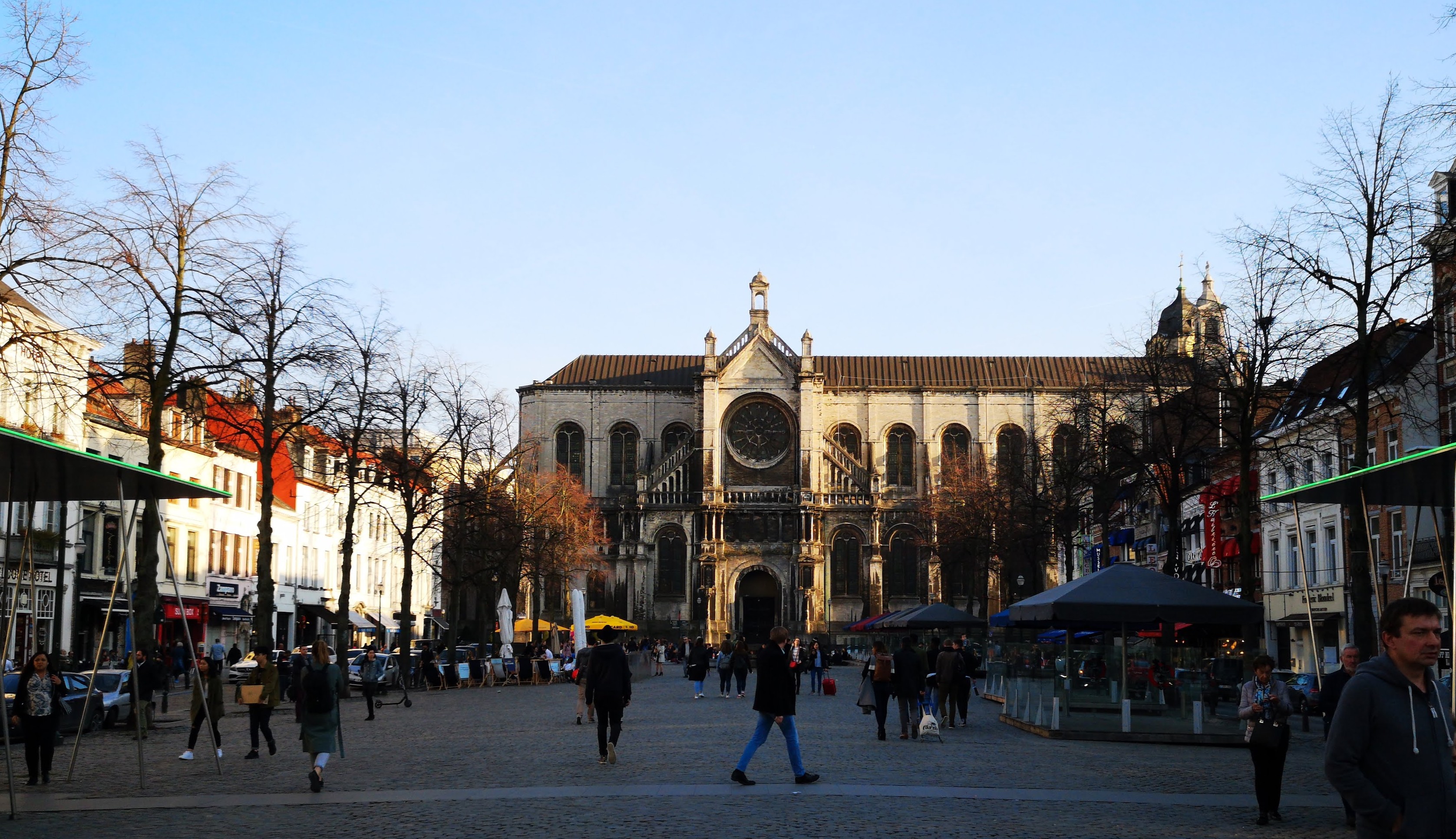 If I don’t quite know what the purpose of this blog is yet, I have a better idea of what it is not. And what it is not, is a platform for my own political beliefs. But it is hard not to mention politics for the purposes of this particular post, which discusses the B-word. You know the one. The one that dominates our news and politics. The one that you may or may not be fed up to the back teeth hearing about.

I was brought up to appreciate the freedom of movement that EU membership brought with it. The concept was exemplified by my two uncles, who hopped around the Continent working as computer programmers in the early ’80’s. One of them eventually settled down in Holland, marrying a Dutch National and starting a family there. Stories of European travel were ingrained at an early age, all made to sound both easy and commonplace.

Later on, I was an Erasmus student, spending a year of my degree in the South of France. My year was funded, in part, by the EU grant system. I benefitted directly from our membership of the EU.

But the purpose of this blog is not to talk about that B-word, but another, closely related. The B-word in question is the home of the lawmakers who have robbed us of our sovereignty. It is the embodiment of what the Leavers protest against. The subject of this blog is…

For many people their perception of Brussels is limited to images from news reports from outside of the European Commission. Modern buildings, flags fluttering, serious people in serious suits conducting serious business. It’s a shame because there is more to Brussels than the political side. For me, it is an under-appreciated gem, a place with its own personal significance.

I was 13 when the Channel Tunnel opened in May 1994. It brought with it the possibility of even easier European travel. It coincided with my Uncles resuming their work together, after a bit of a hiatus. For a number of years, they split their time between Brussels and Amsterdam. A trip to Brussels, aged 14, was my first taste of solo travel. I explored the city by day and was taken out to one of my Uncle’s favourite restaurants in the evening. The trip introduced me not only to the city but to the concept of “work hard, play hard”, which my Uncles’ life in Brussels seemed to embody.

Having free accommodation at my Uncles’ city centre flat, meant that Brussels was also the first place I went on holiday without parents. I went with two school friends, our focus on the array of Belgian beers on offer. As “under-age drinkers” back home, the continental approach to alcohol was in stark contrast to our own experience. No ID checks or fear of being ejected.

Then there was a weekend break with a close group of friends in our early twenties. It was the first of many as working adults.  Sure, Belgian Beer featured heavily, but this trip formed part of our education in food. It set the bar for many dinners to come, thanks to one restaurant in particular, La Quincaillerie. A former hardware store in the Ixelles area, the restaurant, still equipped with its walls of wooden drawers, was an impressive combination of wood panels, polished marble counter tops and gleaming brass knobs. Mrs OBEM (still in the friend zone at that time), who before that meal would rarely venture beyond a chicken breast, attributes the fact that she now eats red meat at all to the fillet steak she had that night.

A number of years later and I was back at La Quincaillerie. Again with Mrs OBEM but this time there were no friends. We had moved beyond the friendship that dominated most of our twenties. I was feasting on a platter of confit duck and sautéed potatoes, a sense of relief ebbing away to be replaced by a desire to celebrate. It was little over an hour before that I had proposed and she had accepted.

It wasn’t long after that first visit to La Quincaillerie that I also had my first meal at Christopher’s on the edge of Covent Garden. I went with three friends from university on what was to become the inaugural Steak and Wine. We have enjoyed many since. I still have a soft spot for Christopher’s, the New York strip and tobacco onion rings remain a go-to combination.

A number of times over the years, we have talked about taking Steak and Wine abroad.  The discussion was repeated at a Christmas get together, the difference this time was that we did something about it. The idea gained momentum in the New Year. The stars (and our diaries) aligned and so we found ourselves boarding the Eurostar, a week before the country was due to leave the EU.

The plan was simple. We had a little over 24 hours to enjoy the city and fit in a nice dinner. We got lucky with the weather. It was a glorious day, perfect for wandering around stopping for food and drink (mainly drink) anywhere that took our fancy.  There was little need to do anything more.

From our hotel in the Porte Namur area, we headed into the old town. We strolled through the Grand Place admiring the architecture and testing out our camera phones. Then, following a detour to see the Mannekin Pis (because you have to) it was off to Sainte Catherine to enjoy the last of the day’s sun. There were a number of refreshment stops along the way.

Dinner was at Au Stekerlapatte, a traditional Belgian brasserie not far from our hotel. It had been both recommended and well reviewed. The brief was simple – we needed good steak and plenty of red wine and Au Stekerlapatte ticked both boxes.

Starters were a selection of croquettes (another Belgian speciality) and a portion of snails for two of us. Then it was onto the rib of beef for the table. Before it was cooked we were presented with the hunk of meat that we were about to consume. Let’s say the helping was generous, generous enough to defeat at least one member of our party.

We stuck to the house red and overall the meal ended up being excellent value. The service was good and was only let down by the barman’s inability to produce an old fashioned. What was undeniable was that the restaurant fit the bill perfectly, being buzzy but comfortable enough to wile away over three hours of our evening.

We headed back into the city centre from there to see out the rest of the evening. Needless to say, there were some sore heads in the morning. A bit of breakfast and some coffee provided some respite. But it wasn’t long before we were back at Brussels Midi station and on the Eurostar home.

It was a flying visit but one that has only served to increase my affection for the city. I can only hope that when the other B-word finally falls out of popular usage, that it will be just as easy for me to get back to this place to add more fantastic memories.