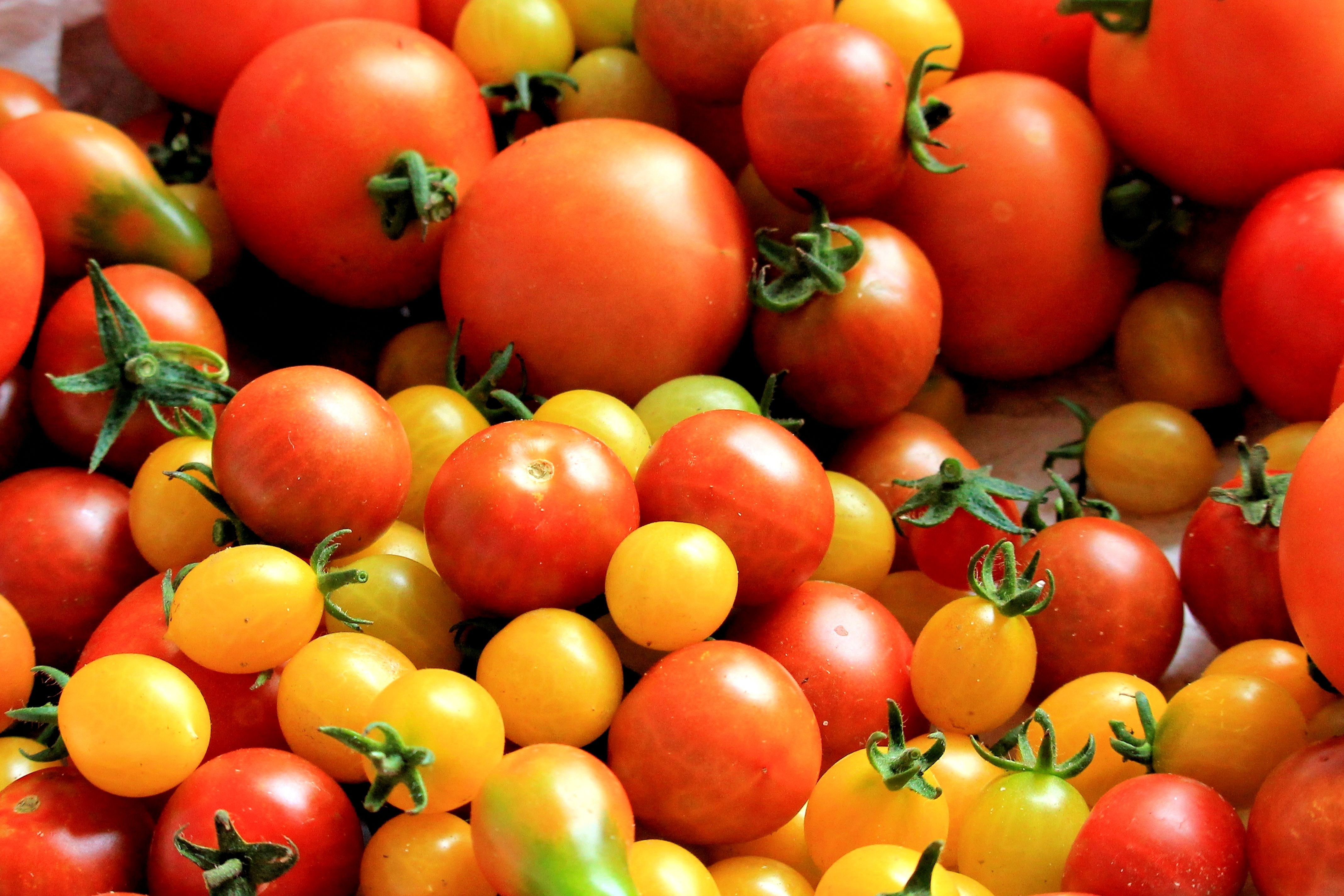 As far as this blog is concerned, I am feeling rather remiss at the moment. There has been a lot of distraction this summer. For my neglect, I can only offer apologies and excuses.

Where to begin with the excuses? First, there was the World Cup, with games almost every day for an entire month. The schedule did me no favours, with evening games starting right in the middle of the kids’ bedtime. I saw the second half of a lot of matches but with the exception of the England games, did not watch a full 90 or 120 minutes of any other match.

Speaking of England, like many others, I got swept up in their progress. I too got behind this band of well-paid-but-not-much-fancied young men, who restored our national pride with their safe but uninspiring brand of football. Ably assisted by a favourable draw and a comparatively humble, down to earth manager with a decent grasp of the talent at his disposal, it wasn’t exactly Hollywood stuff, but it was good fun while it lasted.

During and after we had that long spell of  proper summer sunshine. Mrs OBEM and I took full advantage. The gas BBQ has many detractors but no one can fault the convenience of it. We had plenty of school night BBQ’s during the hot spell, eating outside every evening in the period before it was possible to do so without being swarmed by wasps.

And then the rain returned, the summer is ebbing away and the nights shortening with depressing familiarity. Mrs OBEM and I have been forced inside, back to our usual spots on the sofa, with the laptop once again within arm’s reach.

And so back to the blog, with a bit of a recap of some of the good stuff that has been going on.

Dinner here seems like a long time ago but definitely worth revisiting. Mrs OBEM and I tipped up here on the recommendation of my in-laws. We tried a lot of the menu and there wasn’t a single dud. Two months on the chicken schwarma remains fresh in the memory, but the best thing about it? I can’t decide whether it was the great value or the fact that it is only 10 minutes from home.

It may come as some surprise that the best thing I have cooked this summer did not come off the BBQ grill. That goes to my take on a vignarola, using whatever has been available in the garden and the grocers.  This has generally consisted of broad beans, sugar snap peas, yellow courgette and green beans, all braised in white wine. Its been great with some pan fried sea bass.

I’ll admit, I had aimed for something more authentic but was stymied by the complete absence of artichokes in the shops at the time of my first attempt. That was 2 days after the World Cup final and the French delivery drivers were too busy celebrating to assist me in fulfilling my culinary ambitions. It worked though, so I’ve stuck with it.

This featured on my list of places to try out this year.  It was good, certainly, with a particularly impressive selection of vegetarian dishes. However, it didn’t have quite the same impact as its sister restaurant, Oli’s Thai. The latter is still the best place to eat that I have found in Oxford.

I tend not to stray too far from the tried and tested for the annual BBQ. But this year I benched the baby back ribs in favour this beef short rib recipe from Ottolenghi. With a list of ingredients only this man could make up (featuring pomegranate molasses, naturally)  it was definitely worth the effort.

Anyone else notice how nice the tomatoes are this year? I usually reserve my tomato eating for when abroad where local tomatoes are invariably sweeter, juicier and generally better in every way from the stuff in the shops here. But this summer the tomatoes have been absolutely delicious, no doubt encouraged by the prolonged hot, sunny weather.  Much like the World cup and the recent lovely weather, it won’t last but I’ll enjoy it while it does.